The latest livestream from Playground Games has given us a glimpse of what to expect in the next Forza Horizon 4 update.

Series 19 is set to drop later this week, bringing a fresh set of cars and events over the next four weeks. 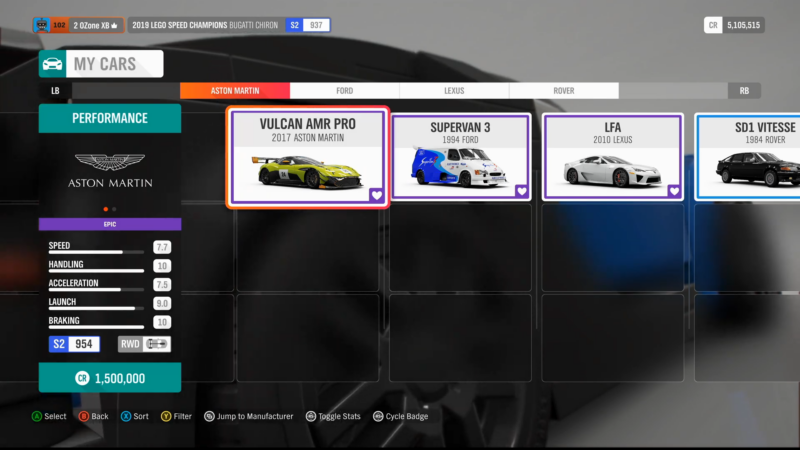 Series 19 brings four new high performance machines to the main Horizon Festival, as well as a bonus car for owners of the Lego Speed Champions expansion. 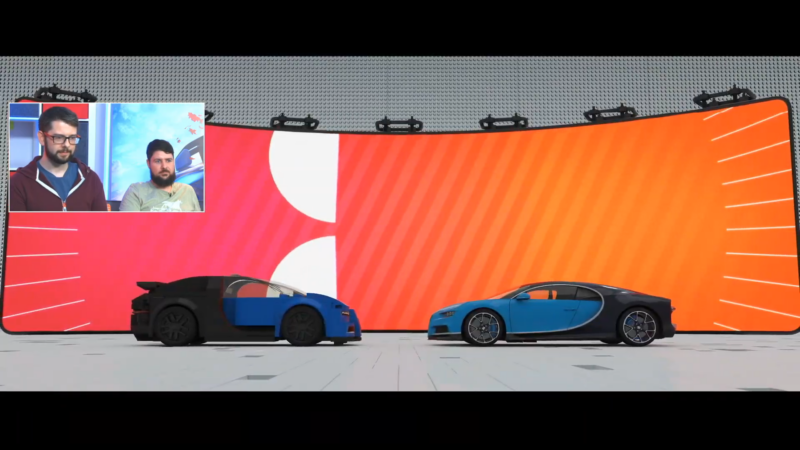 That car is the Bugatti Chiron. It marks the fifth Lego car to be added to the Speed Champions expansion following the Porsche 911 Turbo barn find back in Series 12. Despite the Lego exterior, this is still very much a Chiron.

That means an 8-liter, quad-turbocharged W16 engine (in Lego form) with 1,479hp. You’ll need to complete the initial first drive of the Lego expansion and unlock the Master Builder’s house to access a special head-to-head event.

Here you’ll be racing against the real Chiron, and you’ll get to keep the Lego variant if you win. If you don’t own the Lego expansion, you’ll still get to experience the Lego Chiron in a new Monthly Rivals event. 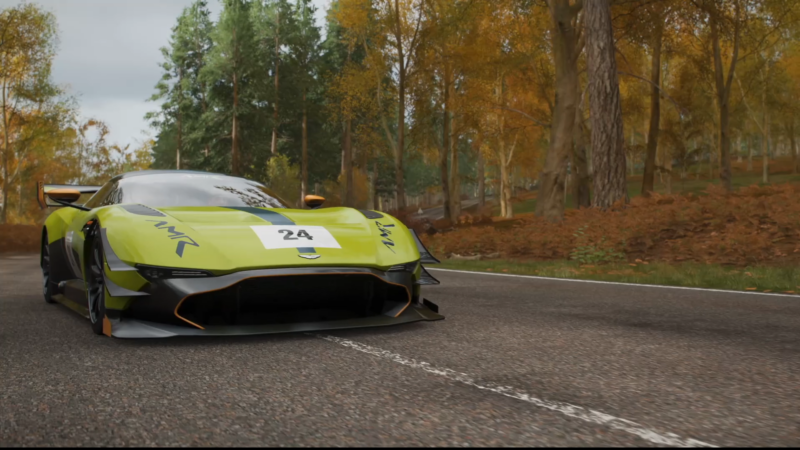 The main star of the other cars revealed is the 2017 Aston Martin Vulcan AMR Pro. Like the Ferrari 599XX Evo, this Vulcan was sold to customers as an upgrade package for the existing Vulcan.

Major changes over the ‘regular’ Vulcan include a 25% increase in downforce as well as shorter gear ratios. Aston has left the howling 7.0-liter V12 untouched in the AMR Pro, meaning it still produces 820hp. 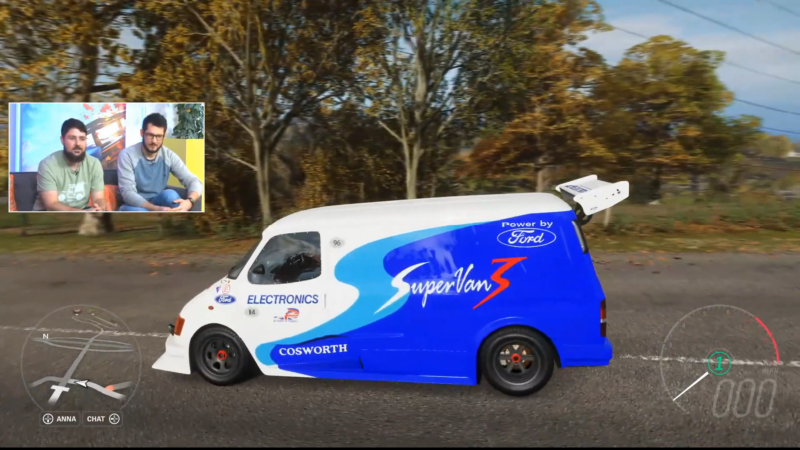 Fans of fast commerCial vehicles will enjoy the 1994 Ford Transit SuperVan 3. The SuperVan shares very little with the standard Transit, as it sits on the chassis of a Ford C100 Group C car.

Originally, the SuperVan featured a 3.5-liter Cosworth V8 with 650hp. The version coming to FH4 has a 2.9 liter V6 after the real version was restored to make it easier to drive. PG has confirmed that you will be able to swap in a racing V8 or V12 if you desire.

Lexus returns to Horizon in Series 19, with the LFA supercar as the first to arrive. Following a ten year development period, the LFA is one of the most exciting supercars ever seen.

The LFA features one of the greatest sounding engines of all time, a 4.8-liter V10 developed by Yamaha. That V10 produces 552hp and will propel the LFA north of 200mph.

If you’re after a slice of British history, then look no further than the 1984 Rover SD1 Vitesse. The SD1 was Rover’s attempt to get in on the fast saloon market and used the Ferrari Daytona as inspiration.

Under the hood sits the iconic 3.5-liter Rover V8 that produces nearly 200hp. Although not on the same level as equivalent fast saloons, the SD1 is a classic in its own right.

PG confirmed a new update for the Eliminator mode is on the way with Series 19. Titled “Horizon Pursuit”, the latest batch of ten cars are modified to a police theme.

Cars range from a humble Hillman Imp, right up to a Veyron Super Sport. If you want to imagine police chases in Eliminator, these cars will be for you.

Be sure to stay tuned for our full Series 19 break down later this week. We’ll also be bringing the first seasonal change of the new update this coming Thursday.